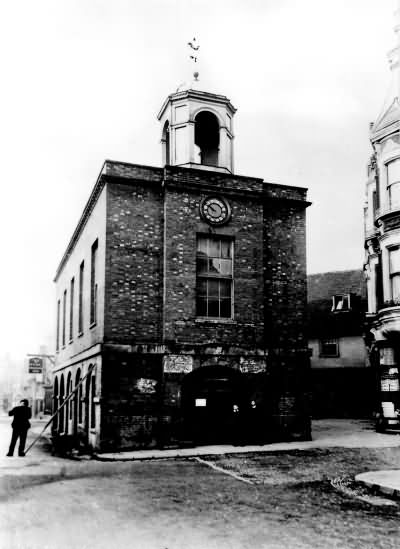 A Petition for the Lodge was sponsored by Knole Lodge No 1414 and signed by Edward Palmer, Worshipful Master, F.W. Holecraft, Senior Warden and J. Lucas, Junior Warden of that Lodge. This was then recommended by Viscount Holmesdale, later the ‘3rd Earl Amherst’, Provincial Grand Master of Kent. It contained the signatures of some 15 petitioners and recommended that Brother George Langridge be the first Worshipful Master, Brother Frederick Spencer to be Senior Warden and Brother James Amos Junior Warden.

It was opened by the Right Worshipful Provincial Grand Master of Kent Lord Holmesdale, who addressed the Brethren and placed Brother the Reverend Thomas Robinson MA PM in the chair; as Consecrating Officer. The Petition and Warrant was read; a solemn prayer being offered and the Lodge was Consecrated, the Provincial Grand Chaplain the delivered an oration on Masonry.

Nearly all the Provincial Grand Officers were present and about 90 Brethren from various Lodges, whose names appeared in the Tyler’s book. The Lodge was closed down in the Third and Second Degrees, and the Worthshipful Master Bro George Langridge was then installed by the Consecrating Officer, after which the Worshipful Master invested his Officers for the ensuing year.

The first joining Member was Bro. B.L. Wilmot of Tunbridge Wells, and the first Honorary Member Bro. Rev. W.A. Hill (who was Grand Chaplain) who was both proposed on that evening, together with six Candidates for Freemasonry.

The Banquet was held at the Public hall at 4.15pm but regrettably no menu or price is available.

The Lodge remained as “Tonbridge Lodge” until 28th March 1882 when the change to “Medway Lodge” was approved by the Provincial Grand Master and noted by Grand Lodge. By the brevity of the Minute, and absence of any record of, reason for, or discussion of this inconsiderable change, it would seem that it was carried out without dissention.

The subscription to the Lodge is not referred to until 1885, when it is recorded as being two guineas, with Initiation fees as five guineas, and joining Members at Three guineas. It would seem that these figures were retained until 1964 when the Lodge subscription was increased to five guineas. The Tyler’s Fee in 1885 was five shillings per meeting and one shilling for each Initiate; this was not altered until 1929 when the Fee was raised to two Pounds and again in 1936 by one guinea for each Regular and Emergency Meeting, and five shillings for Rehearsal or Committee Meetings.

The earliest copy of By-Laws available is that of 1885, in which it is confirmed that the Lodge shall meet in the Town Hall Tonbridge, on the 4th Tuesday in the months of January, February, March. April May, October and November. The December Meeting was omitted as from 28th January 1880, and the July Meeting had been abandoned, and replaced by the April Meeting as from 23rd November 1880. 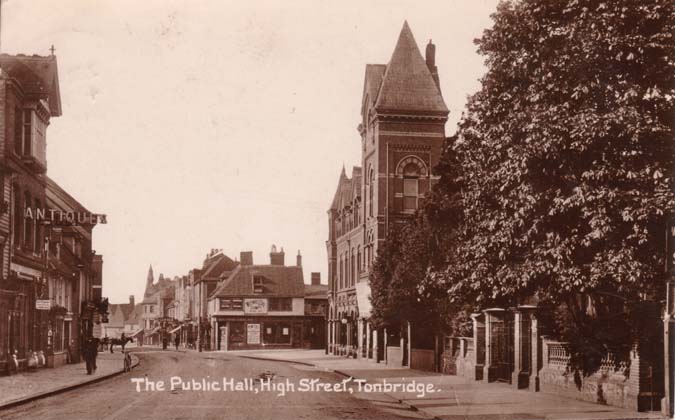 After meeting in the old Town Hall until 1879, the Lodge moved to the New Public Hall in December of that year, settling down until 1889. An Emergency Meeting on 26th September 1888 agreed to take the new Masonic Hall premises, subject to approval of the committee, at a Rent of £25 per annum, plus rates and taxes.

The first Meeting was held in the Masonic Hall on 24th September 1889. The whole of the premises, except the ground floor; were leased on the 27th January 1926 at a rent of £75 per annum. There the Lodge grew and prospered until October 1968, when the move was made to the New Masonic Temple at Tunbridge Wells. 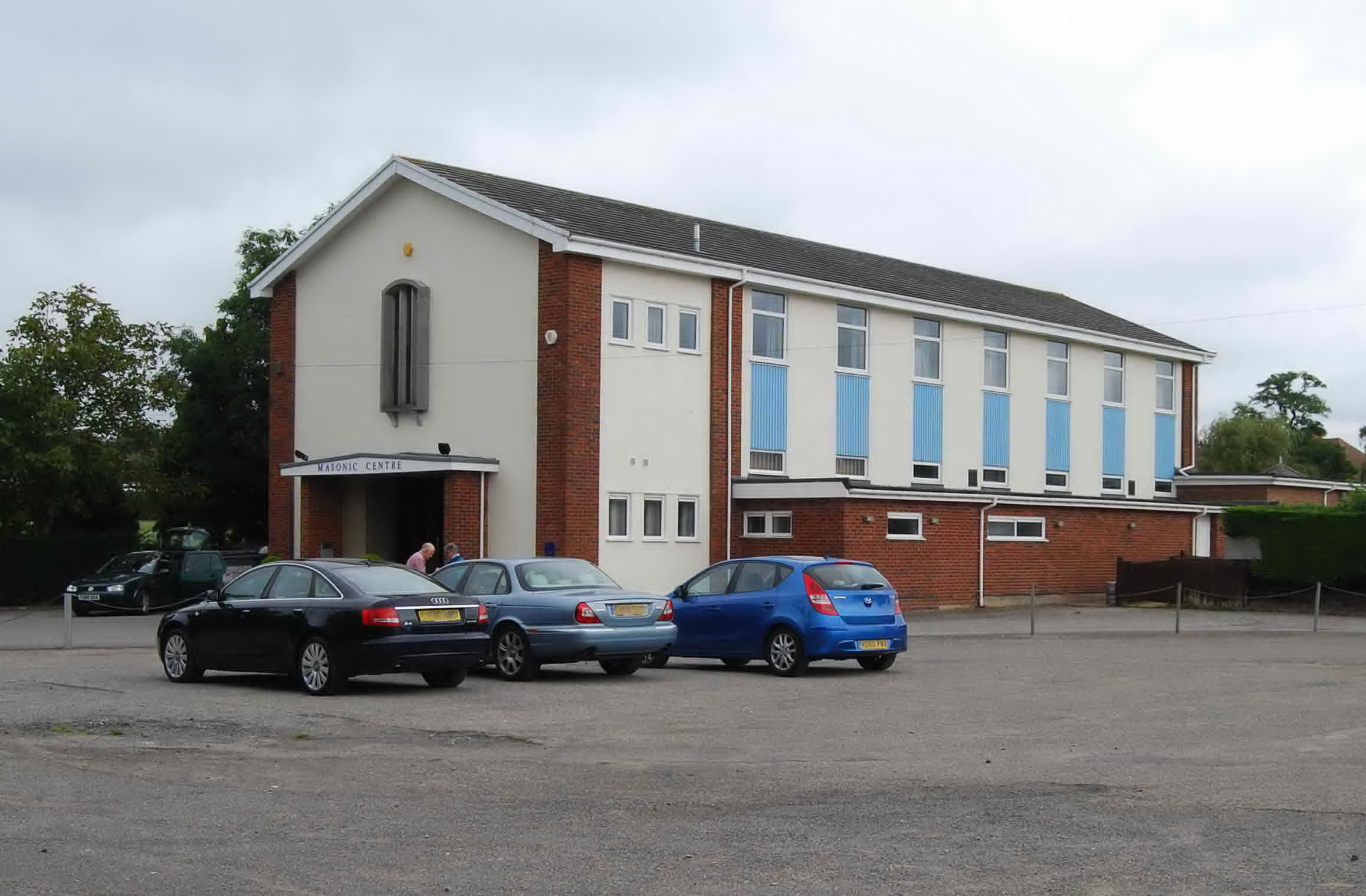 There were many reasons for this move, and protracted discussions took place. The Landlord of the Tonbridge premises was indicating that the terms for the renewal of the lease would be at a figure which the Lodge considered exorbitant. Also the question of parking and dining facilities were proving somewhat of a problem. These facts coupled with the somewhat inconvenient accommodation finally decided the move.

The Lodge furniture is now housed partly in the new Temple, and partly on loan to the Old Tonbridge Tonbridgian Lodge.

Bro Gordon was initiated into Medway Lodge 1678 on 27th January 1943 with special dispensation as he was only 19 years old but going off to war; he followed both his father and grandfather into the lodge and has remained a fully paid up member for over 70 years.
The brethren attending all agreed that this was an unprecedented special occasion and looked forward to seeing Bro Gordon attain his 75 year Badge and Certificate in 2018.

The Simmons Family - history made in 2014

For the first time in the Medway Lodge and possibly in the Province of West Kent, a fifth blood brother, Robert James Simmons was initiated into Freemasonry by his father Alan Ronald Simmons on the 26th March 2014, making five members of the family in the Lodge.
The ceremony was conducted in the presence of WBro Mark D Estaugh, Assistant Provincial Grand Master.

Since this photograph was taken, a sixth member of the Simmons family has joined the lodge. John Simmons was initiated on 28th March 2018.